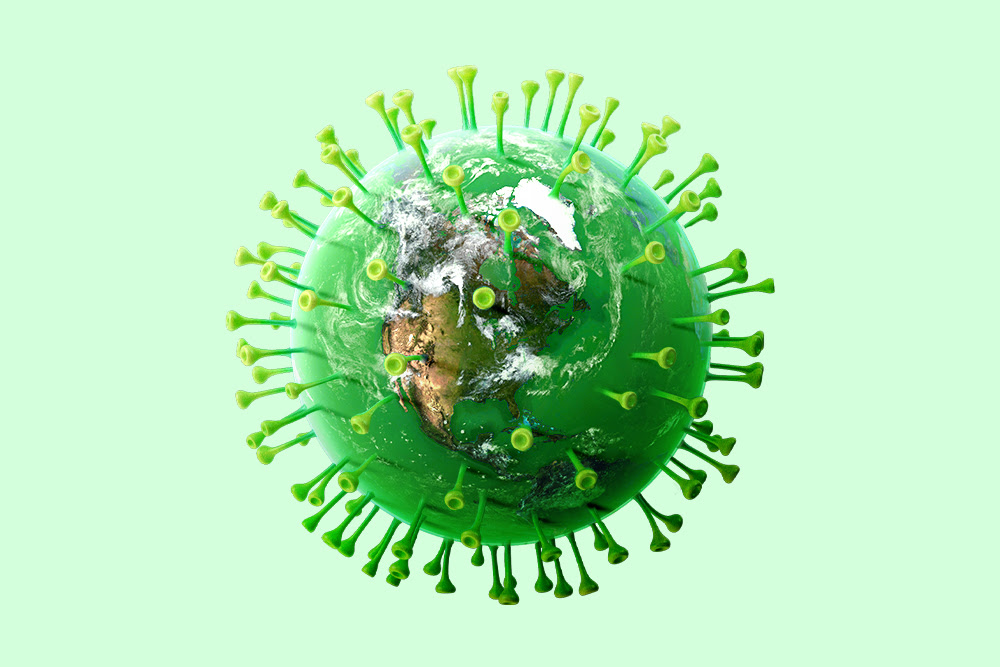 My Name Exploded in Popularity and I’m Distraught

When I was named Chase, it was a rare name indeed. Now my name is climbing the popularity charts, and I’m distraught.

I didn’t meet another Chase until I was 23. By comparison, I had met my other given name, Christopher, countless times. Blondes, freckled faces, Eagles fans—all Christophers from all walks of life. I took immense pride in being “unique,” the only Chase in an entire school system, summer camp, or hockey league. The novelty has since faded, but I stand to be swept aside by a crush of Chases come the late-2020s. I’m pretty upset about the whole ordeal.

From 1981-83, Chase leapt from a fringe ultra-rare name to a merely uncommon one. It steadily grew before exploding again circa 1996 to become a top-100 name in the United States. It even surfaced on the top-1,000 list of female names from 1996-98. I get it. It’s a great name. One syllable, dynamic, can’t be shortened. But I can’t point to a definitive epoch for its popularity. (Admittedly, my research hasn’t been deep enough to drown a millipede.) Although spurred no doubt by professional funny man Chevy Chase and a spattering of ball players, Chase’s origin may just have to remain a mystery for another day. Maybe one when I’m not feeling so self-absorbed.

My identity won’t be stripped just because others wear the same marker, but I know I’ll feel an intense pang of dissatisfaction every time I meet a new acquaintance and pretend they didn’t steal something I owned for so long. Sometimes we poke fun at our “personal brands” and how our Instagram accounts affect them. Today, I’m not sharing any laughs thinking about how difficult it’s going to be soon to get a username with “chase” in it.