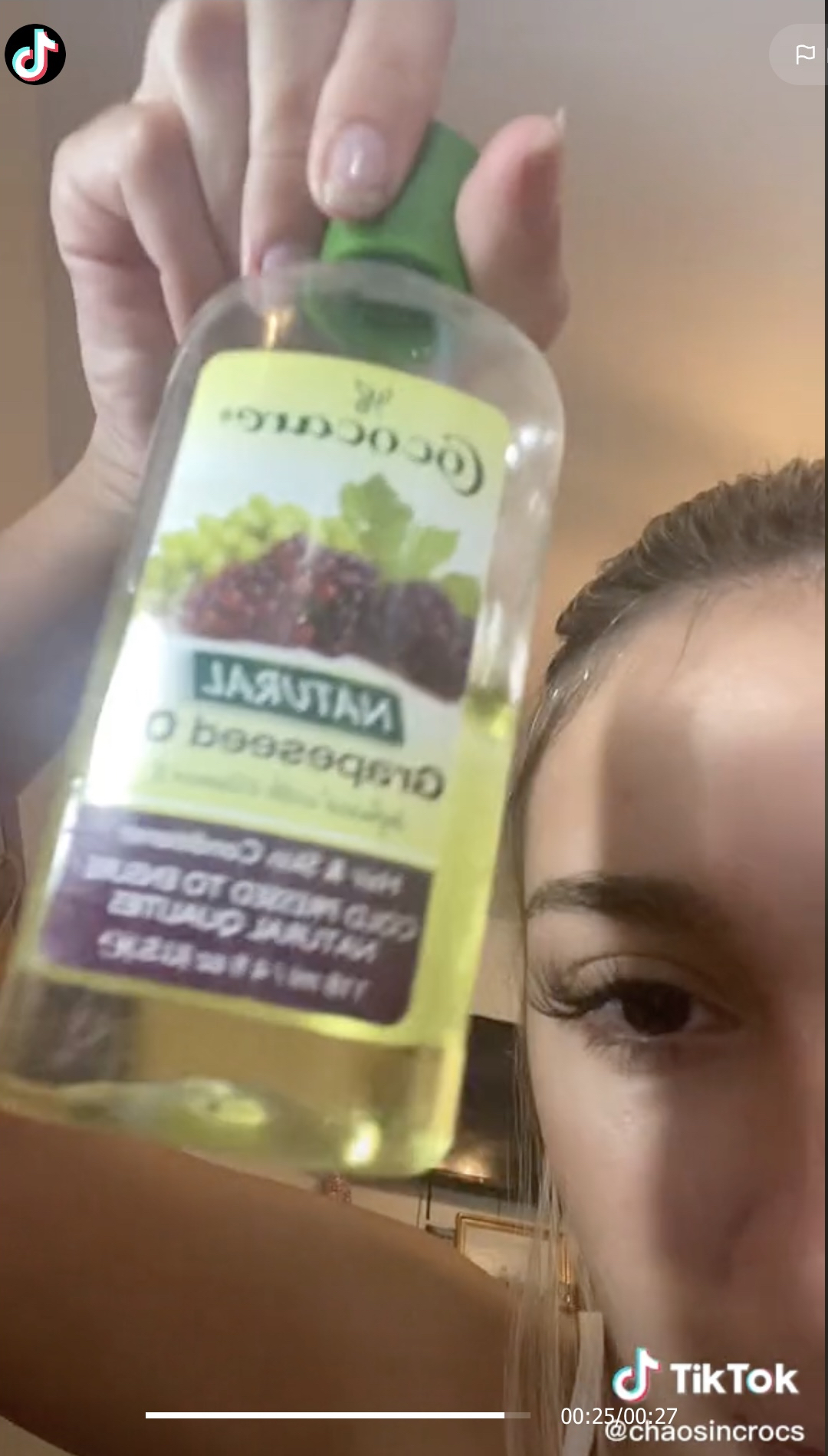 What Should Your Brand Do After Going Viral?

Your Brand Is Going Viral on TikTok – Now What?

Going viral used to be the Holy Grail of marketing. But does going viral even matter today? The short answer is: yes, but for different reasons. This article will help you understand how going viral has changed – and how your marketing can benefit from your brand being in a TikTok or other viral video.

The Meaning of “Going Viral” Has Changed

Back in the day (you know, like 5 years ago), when a video went viral it seemed like everybody knew about it. That’s because everyone did know about it. Brands were catapulted into fame, sales went through the roof, and maybe there would even be an SNL skit about you. Ah, the good old days…

So why doesn’t everyone know about that TikTok video that’s going viral and includes your brand?

And why hasn’t that translated to stock-decimating sales?

Excellent questions. The answers start by looking at what going viral means.

We watch more videos than ever before. And while YouTube is still strong, TikTok has taken the #1 spot. With stats like “40% of Gen Z spending more than 3 hours daily on TikTok,” it’s easy to see why other social platforms are following their lead.

It stands to reason that record levels of video creation and consumption are resulting in more videos going viral. Yet we don’t seem to be hearing about them the way we used to – and that’s because with increased content comes decreased interaction. Or rather, different interaction.

When viral videos first came into being, they commanded tremendous amplification: people would share them on social, tell others about them (in person and on email), and even gather people around their computer to watch the video. Maybe even watch it a few times together. And comment comment comment. The added to the amplification, with news outlets featuring the viral video and comic sources creating parodies. That meant a whole lot of talking about one video.

That means the opportunity for brands has moved in a different direction: it’s no longer about just being in a video that’s going viral, it’s what you do next that matters. 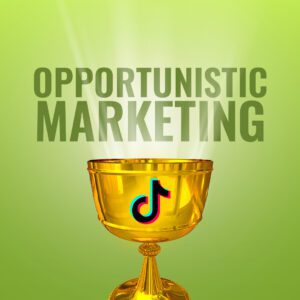 Here is the marketing mindset shift: instead of focusing on “boosting the signal” so that more people will see that viral video featuring your product, focus on the signal itself. What is it telling you? Why is this resonating, what is making it “viral” (at least for a moment)? Who is engaging? Is this an unexpected usage of your product? A new demographic? A different appeal?

Asking, answering, and acting on these questions as quickly as possible = opportunistic marketing, and it’s what your brand should do after going viral.

Opportunistic marketing means turning those viral video signals inward – instead of just pushing them outward – to listen to the opportunity that potential customers are telling you exists. Then you can respond by crafting the right campaign, content, event, etc. – whatever makes the most sense to connect your brand with this audience. 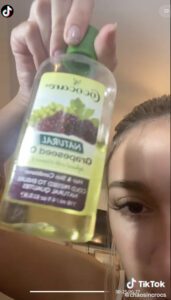 When @chaosicrocs created a TikTok about how Cococare’s Grapeseed Oil helped her grow new hair, it went viral.

Our fabulous skincare client, Cococare, recently had the good fortune of being featured in a viral video. Cococare is known as “Real Deal Skincare” because its affordable, high-nutrient skincare products really work – as @chaosincrocs experienced in her now viral TikTok. She was ecstatic about how Cococare’s Grapeseed Oil helped her grow new hair, and she wanted to tell the world.

This was not paid for or expected in any way by the brand. @chaosincrocs does not have millions of followers. She is not famous. She doesn’t have other viral videos. She is a hairdresser who had thinning hair, found something that worked, and wanted to share it. And that messaging resonated. Clearly, there are other women out there struggling with the same problem and eager to find a solution.

What did Cococare do after going viral? We immediately thanked the TikTok creator for sharing her results and sent her some goodies. We also created a discount code for her followers. But how would we reach beyond her following with this new messaging?

Here’s some of the other opportunistic marketing we are doing right now (this just happened), to connect real people with a real problem to a real solution: 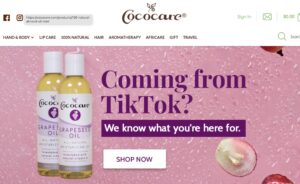 After going viral in the @crocsinchaos TikTok, Cococare made sure its new site visitors knew they had come to the right place.

Unlike viral videos, which can come and go in a heartbeat, we may just have uncovered an ongoing new product usage–target market connection for Cococare. THAT is the value of going viral. (That, and sales of the featured item exploding over 2,000%…)

Looking to up your opportunistic marketing game – even if you’re not currently going viral? The S3 Agency can help. Looking to help thinning hair? That’s all Cococare…