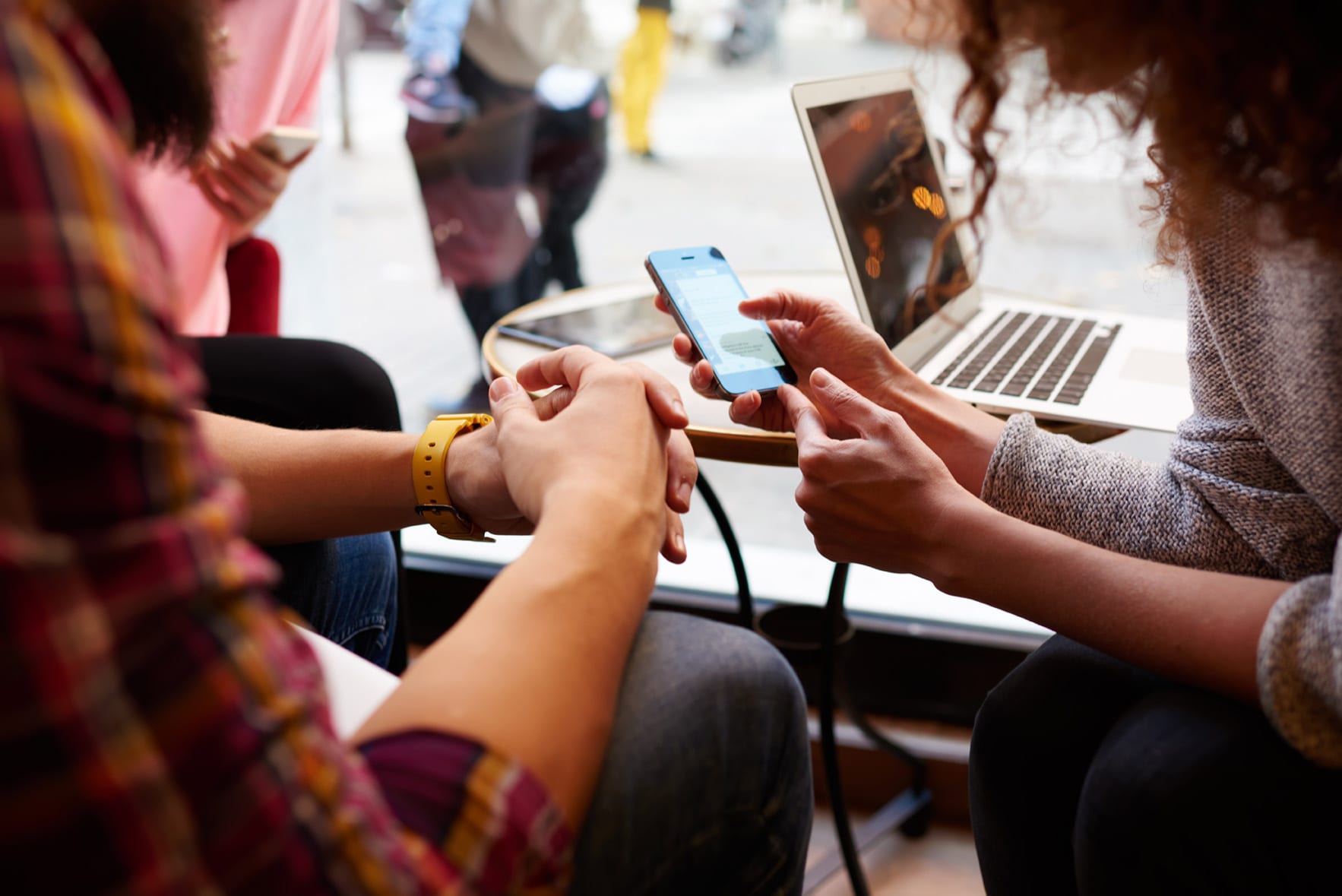 How to Improve Your Mobile Marketing Strategy

Mobile marketing is a constantly evolving art—one that requires advertisers to consider far more than just on-the-go Internet browsing. In fact, a 2018 year-end study showed that “Social and Communications apps made up 50% of total time spent globally in apps in 2018, followed by Video Players and Editors (15%) and Games (10%). Time grew both in terms of time spent per device and increases in global install bases”.

The message is pretty clear: if you’re not focusing on social media, video players and games, you probably should be…

These numbers represent growth both in terms of time spent per device and increases in global install bases. Given these statistics, your brand should 100% have a social presence and be advertising on at least one social platform (Facebook, Twitter, Instagram, Pinterest, or Snapchat). After all, that’s where your audience already is.

The big social platforms are only getting bigger

The social platform you choose will depend on your brand and target audience, but Facebook and Instagram are usually great places to start. In fact, Instagram just had its biggest year ever—seeing a 35% rise in global users from January 2017 to Dec 2018.

As for communication apps, keep an eye on WhatsApp and Facebook Messenger (both owned by Facebook). WhatsApp recently dethroned Facebook by monthly active users in September 2018 and has about 1,950,000,000,000 (1.95 trillion) messages sent through the messaging app every month. Yeah, that’s a lot of text messages.

Facebook recently has already started serving ads on their Messenger app and plan to release similar style ads on WhatsApp. Now, that’s 1.95 trillion chances PER MONTH to get in front of your consumer. Facebook plans to test/roll out this feature throughout 2019. Take a breath – they announced this in November 2018 and haven’t done much with WhatsApp, but feel free to start testing this out on FB Messenger.

Video players and editors like YouTube, Hulu, Twitch, and Tik Tok come in second place, occupying 15% of our time when we are on the phone. We all know that video is king, but by how much? Well, time spent on IOS & Google Play’s Top 5 Video Streaming Apps increased 140% in 2018 vs. 2016.

Now, there is more than one way to catch a peacock, so what should you do when it comes to video ads? YouTube is a great place to start, remaining one of the most popular video players out there and (technically) the second-largest search engine on the Internet.

You think this is a game? (Sometimes, it is)

At this point you might be asking yourself, “Do people really watch other people play video games?” Well, to put it simply – yes! Esports and competitive gaming have been growing in popularity over the past decade. This is a huge contributor as to why mobile gaming is coming in at 10%, and will continue to grow as technology advances.

Games like Fortnite and PUBG are paving the way for mobile gaming, but in-app advertising opportunities are limited and will likely come through a partnership where your product/brand would be a part of the game itself. Games like Candy Crush Saga, Helix Jump, and Subway Surfer have more opportunities for brands that are not necessarily part of the game. Advertisers can run banner ads on the home screen or full screen video ads between levels.

Remember, all roads lead back to the brand

On first read this might be overwhelming, but fear not! Focus on your brand. What do you stand for? Who is your target audience? When would they most likely want to hear about you? Once you figure these things out you can start to play around with mobile advertising through different outlets.

Still overwhelmed? Reach out to a strong digital advertising agency (like The S3 Agency) help you with your mobile marketing strategy! Happy advertising friends!