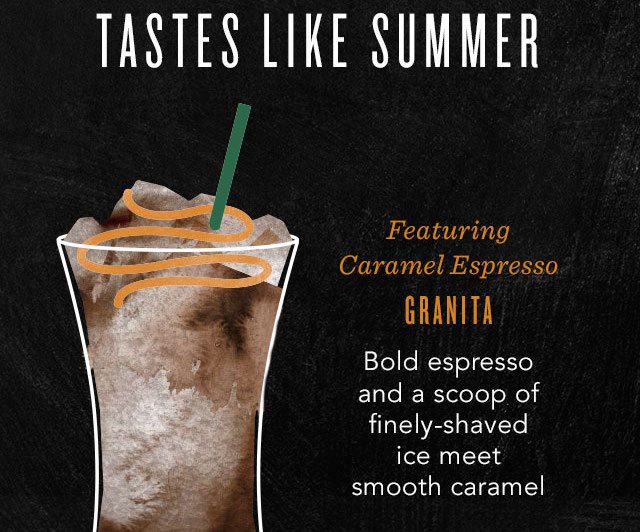 Why Starbucks’ “Sunset Menu” Is More Than A Product Launch

That’s the subject line of Starbucks’ latest email, aka the coffeehouse giant’s current attempt to change consumer behavior.  The brewmaster of branding may have the occasional misstep, such as their “improved” rewards program that drew social scorn from distraught fans throughout the land, but that’s what happens when you pioneer newness on a regular basis.

With an enigmatically promising subject line of “Introducing our new Sunset Menu,” I was compelled to open something I would normally delete. And then I saw it: Starbucks is launching 5 tasty treats, which would be news enough on its own. But these cups of heaven will only be available starting at 3pm each day.

Why is that? For anyone who’s been watching, the brilliant brand has been virtually begging people to come in for a mid-afternoon pick-me-up. Signage has encouraged regulars to visit at a new time. Discounts have attempted to lure people in between lunch and dinner. Starbucks has even offered extra “stars” for their rewards program to those who purchase at this time. Yet it seems like that wasn’t enough to bring the crowds during what appears to be the only slow time of day for Starbucks.

What to do, what to do… Well, if you’re Starbucks, try something completely different. Wield your temptress mermaid’s boundless power by introducing the concept of a “Sunset Menu.” Whoever came up with this idea most likely issued a maniacal laugh as they whispered, “Oh yes, this will make them come at 3pm…” They also most likely got a big fat raise, because they are probably right.

Will granitas and trifles be enough to convince the American public that they need to add another daily Starbucks visit to their repertoire?

In an era when brands are giving consumers more of what they want, a la McDonald’s and the omnipresent breakfast menu, Starbucks says, “Oh no you don’t.” Instead, they want us to salivate like Pavlov’s dogs over these admittedly delicious-looking shaved-ice granitas and cups of brownies called trifles…until 3pm, when they want us knocking down their doors to satisfy our newly discovered cravings. Then, long after these new items leave the menu, Starbucks anticipates that the mid-afternoon visit will have become a habit – one that we forgot how we started in the first place.

Will it work? We’ll have to wait and see. But if anyone can do it, my money’s on the mermaid.