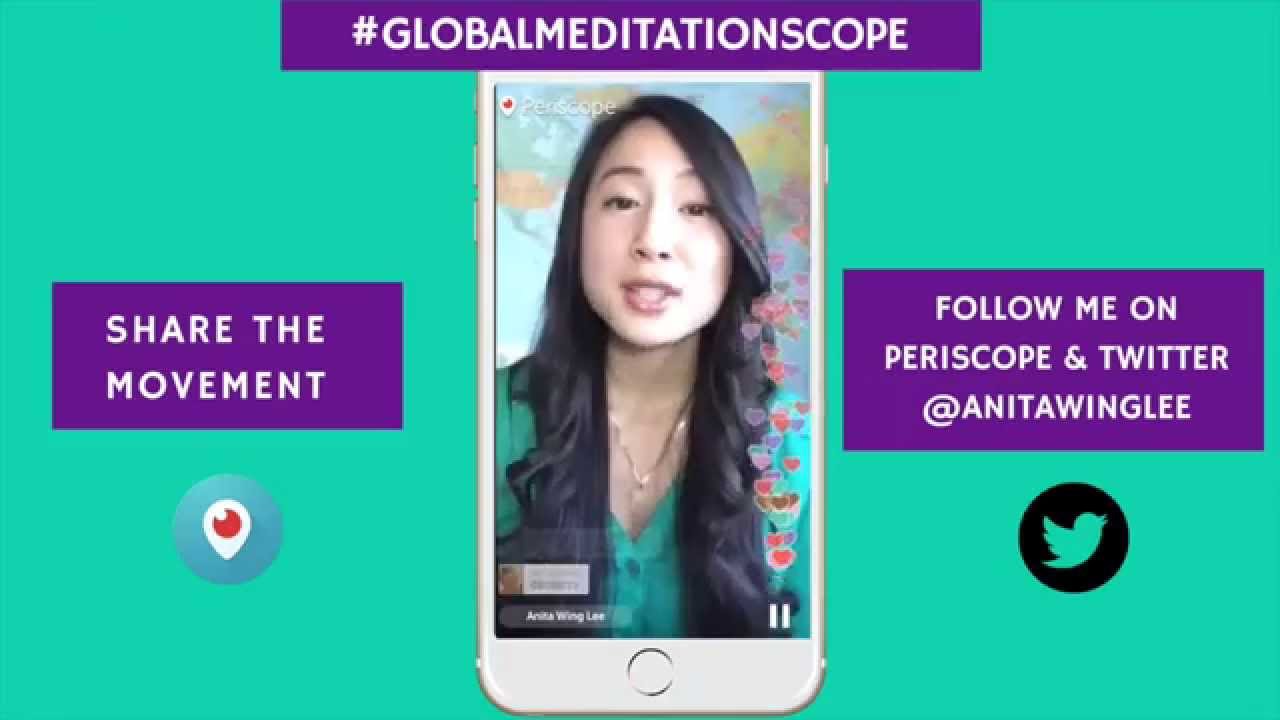 Branding a Country: New Zealand Decides it’s a Grand Old Flag After All

New Zealand’s incumbent banner has defeated its challenger, the silver fern flag, with 56.7% of the popular vote. The first-ever public vote to determine a nation’s flag met its end on March 24th, capping a two-year saga that saw hundreds of new ensigns designed, paraded, and ultimately dashed in favor of staunch conservatism. Prime Minister John Key, who spearheaded the referendum and made little effort to conceal his favoritism for the silver fern flag, discovered that relevant design doesn’t trump nostalgia – or brand equity, for that matter. (Listen up brands: sometimes your customers prefer your old logo.)

I’m disappointed the Jack & Cross survived. The silver fern was far from perfect, but at least it didn’t harken back to an era of British imperialism. Maybe it’s the cream cheese-soft millennial heart in me, but I feel especially bad for the Maori tribe of New Zealand, who are repeatedly reminded of those conquering Brits. Their own flag is infinitely better than the current banner, and any new submissions to include the Polynesian “koru” swirl were swiftly cut down by the flag committee.

The silver fern, found on every tombstone, rugby scarf, and housing application in New Zealand, would’ve been a spectacular branding representation for the nation, akin to Canada’s maple leaf. However, the inclusion of blue, red, black, and white was too much for one flag to handle. Couple that with using a different hue of blue from the existing navy, and it was one step too far for New Zealanders. In an attempt to differentiate itself from other Union Jack offspring, the new branding took a step too far and ceased to be simple.

At least the referendum debate gave us this beautiful moment of absurdity when a government official made an ironclad argument against “Submission #5,” Red Peak. This, indeed, would have been a branding faux pas of the highest degree.

For the record, my favorite flag, which didn’t even make it out of the preliminary round vote, combined the Union Jack, a koru, and the Southern Cross. Win, win, win, if you ask me.